The NFL supports a player-led platform to engage with team owners, public officials, law enforcement, academic institutions, community partners and others to identify meaningful ways to strengthen local communities and the greater society.

Lending voices, platforms and calls to action, the initiative has led to unprecedented listening and learning on a variety of complex issues. In December 2017, the NFL expanded its social justice program that supports and shines a light on the actions that our players take every day that have a positive impact in their communities.

Learn more about the NFL’s “Let’s Listen Together” initiative

These efforts are supported by three key strategies:

Dedicating financial resources from the league, clubs and players to non- organizations.

Sharing stories of players who are making a difference all year.

Supporting public policy and government initiatives at the local, state and national levels.

Together, these efforts will continue to strengthen the NFL’s impact across in its local communities and beyond. 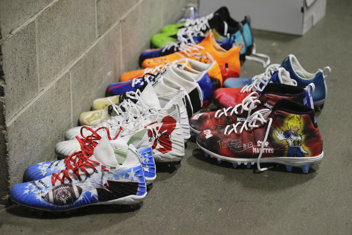 My Cause My Cleats 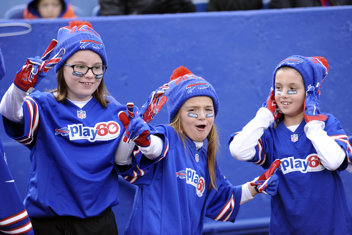 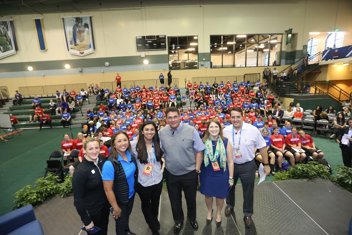 The NFL strives to cultivate a qualified and diverse workforce.