“The transition of our former players into officiating is a natural fit,” said Matt Birk, the NFL’s director of football development. “Not only do our players have high football intelligence, but they understand the game from multiple perspectives.

“We need to encourage more former players to explore officiating as a way to stay involved in football and, quite possibly, as a career.”

Several former players who participated in the 2013 and 2014 events will be co-hosts for the March 12–15 sessions. They include Charles Ali, Rick DeMulling, Nate Jones, Terry Killens, William Thomas and Landon Trusty, who together have officiated in more than 300 football games at levels from youth leagues to NCAA Division I.

Killens is entering his fifth year as an official and was selected to work in the American Athletic Conference for the 2015 season.

After only two seasons as an official, Jones has been offered a position in Conference USA. “My experience with the NFL Officiating Development program has been nothing short of outstanding,” he said. “I’ve made tremendous strides in my first two years by taking full advantage of the resources at my disposal. I can say without a doubt this has been my best career decision since I retired from the league.” 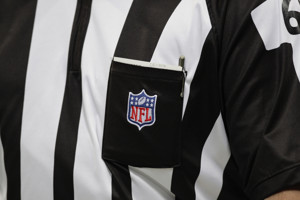 LODP provides a truly unique learning environment for former and current players transitioning into officiating careers. See who is participating this year. 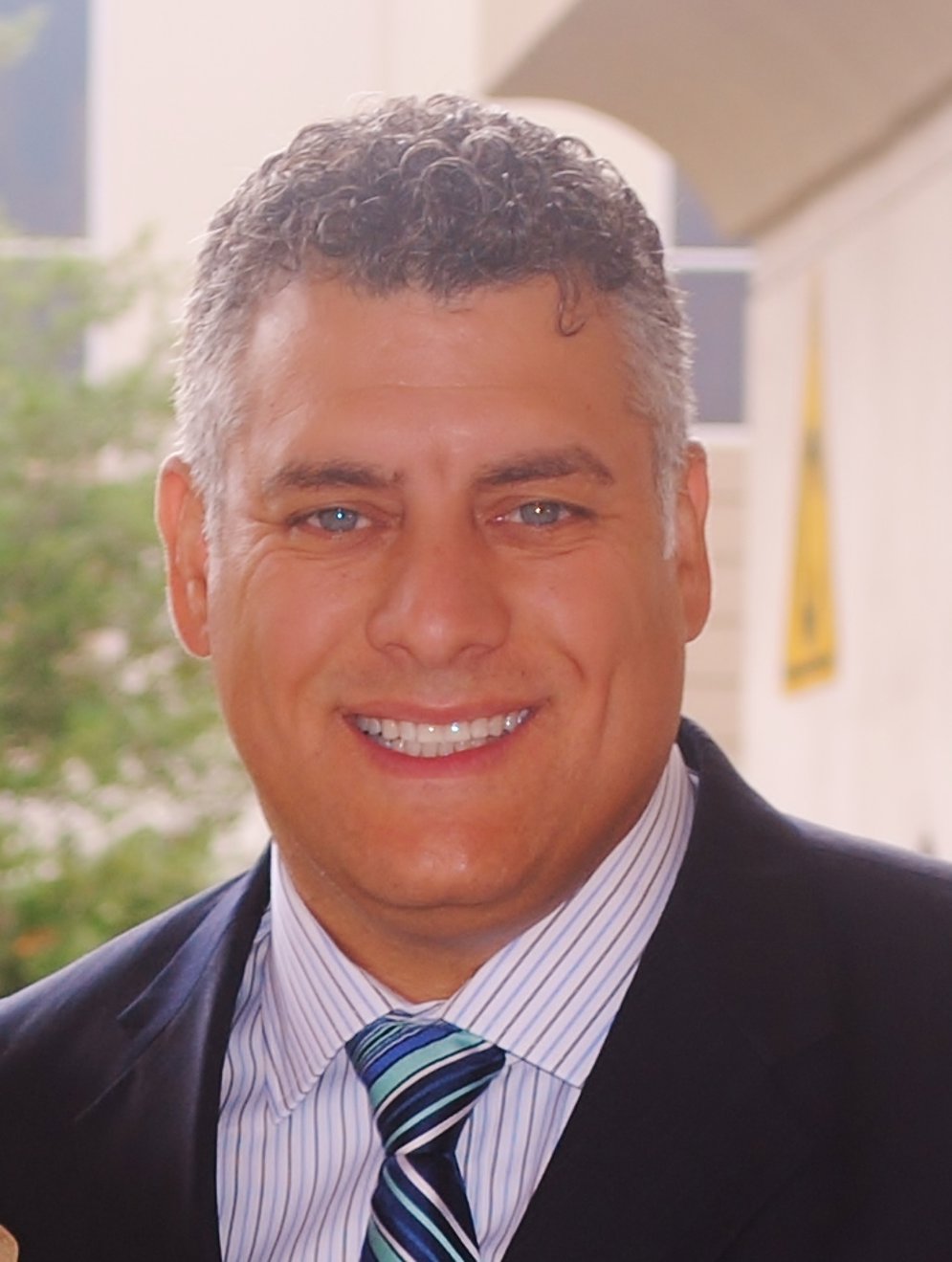 Michael Attardi was a placekicker from 1991 to 1993 with the Los Angeles Raiders, the Dallas Cowboys, the Tampa Bay Buccaneers and the New York Jets. He studied marketing at Kutztown University of Pennsylvania and was named to the 1986 All-PCAC team. He is president of the NFL Alumni Central Florida chapter in Orlando. 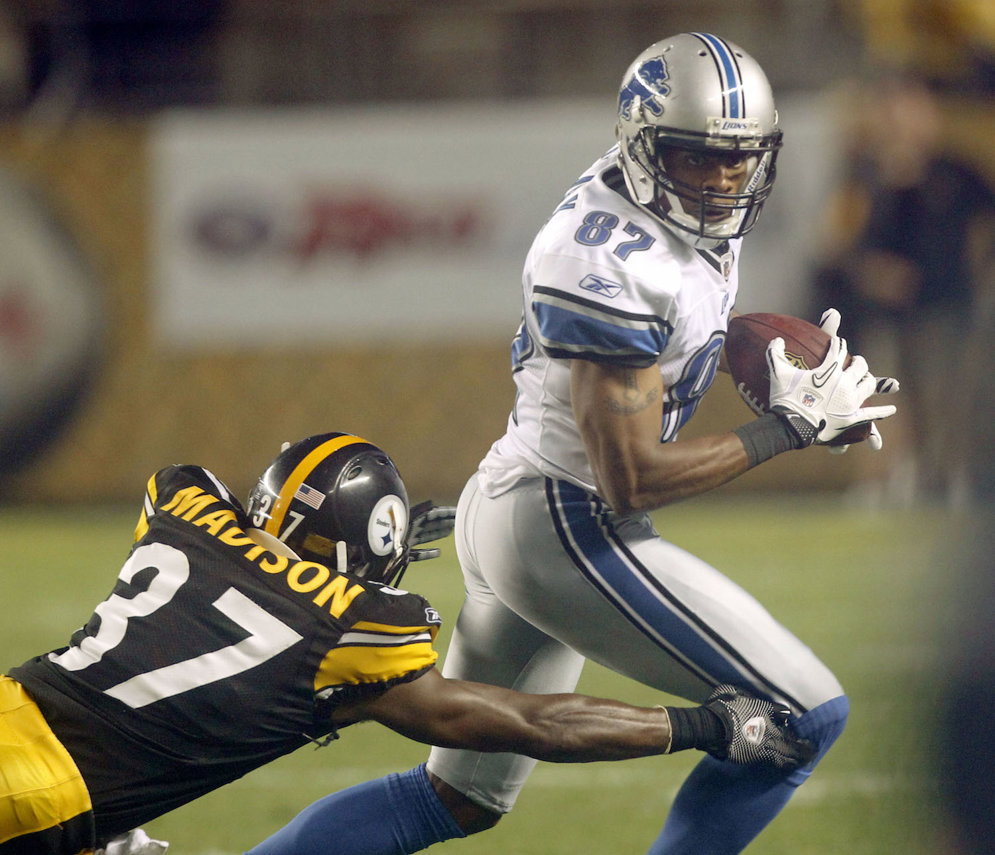 Brian Clark spent five years in the NFL as a wide receiver with the Denver Broncos, the Tampa Bay Buccaneers and the Detroit Lions. He is entering his second season as a high school and youth football official, working as both a back judge and a line judge. Clark graduated from North Carolina State University in 2006 and earned a master of science in sport management from Liberty University in 2012. He is currently working on a master’s degree in business administration at the University of South Florida. 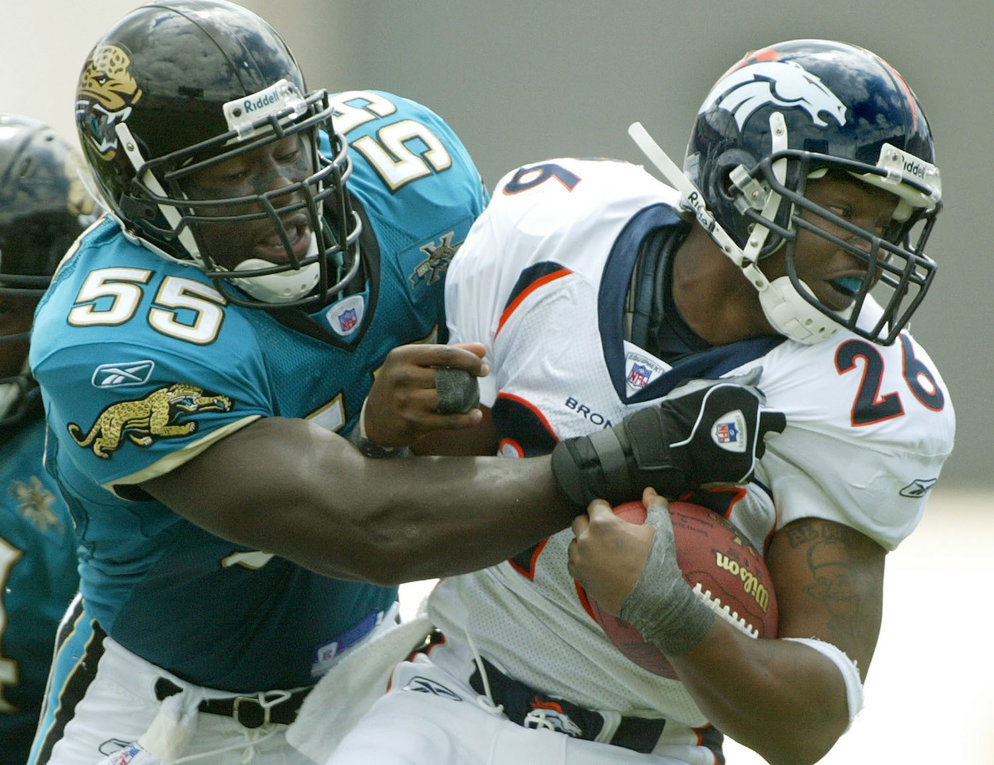 Gregory Favors was a linebacker in the NFL from 1998 to 2005. He was selected by the Kansas City Chiefs in the fourth round of the 1998 NFL draft and also played for the Tennessee Titans, Indianapolis Colts, Buffalo Bills, Carolina Panthers and Jacksonville Jaguars. Favors played college football at Mississippi State University. 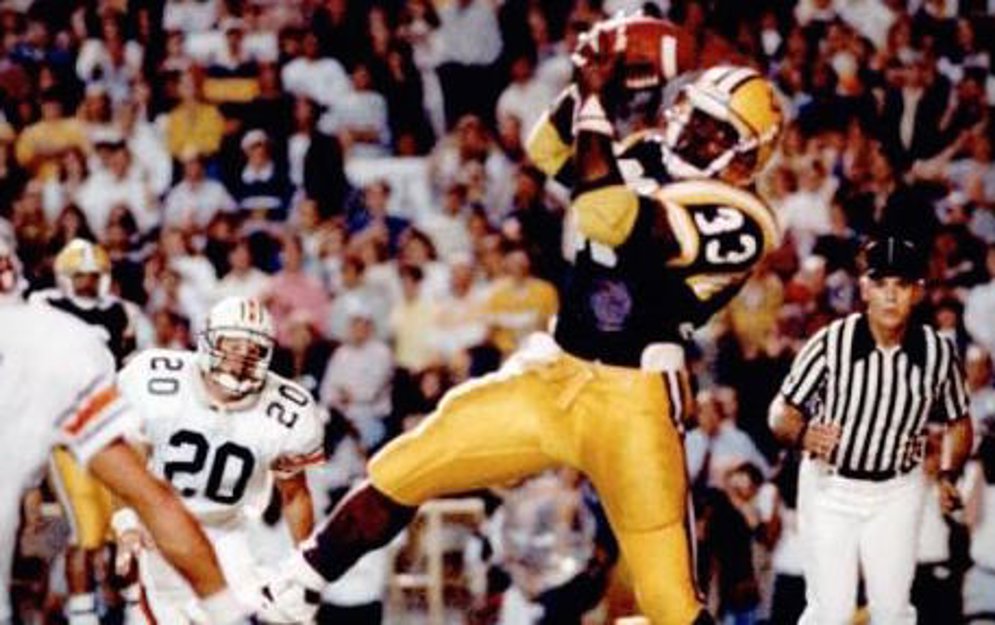 Eddie Fuller spent his entire NFL career as a reserve running back and a special teams player with the Buffalo Bills, which selected him in the fourth round of the 1990 NFL draft. He was a member of the Bills teams that appeared in four consecutive Super Bowls in the early 1990s. Fuller attended Louisiana State University, where he was a four-year letterman, an All-SEC running back and a member of two SEC championship teams. He works in medical equipment sales. 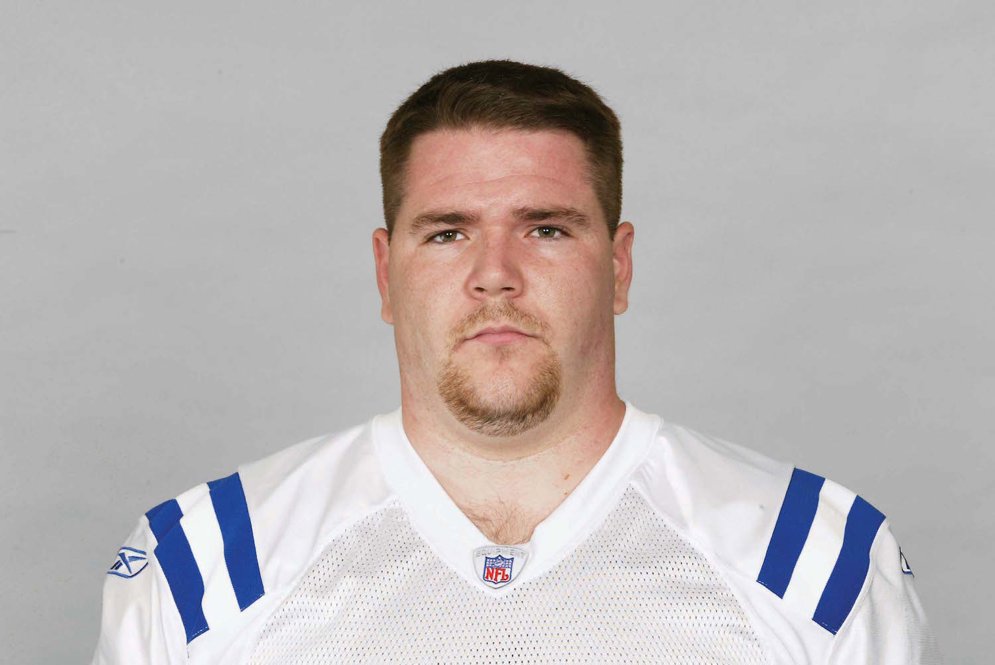 Matt Griebel signed with the Indianapolis Colts as an undrafted free agent offensive lineman in 2004. He finished his playing career in the Arena Football League and has been officiating since 2009. A graduate of Indiana State University, he is a sheriff’s deputy in the south suburbs of Chicago. 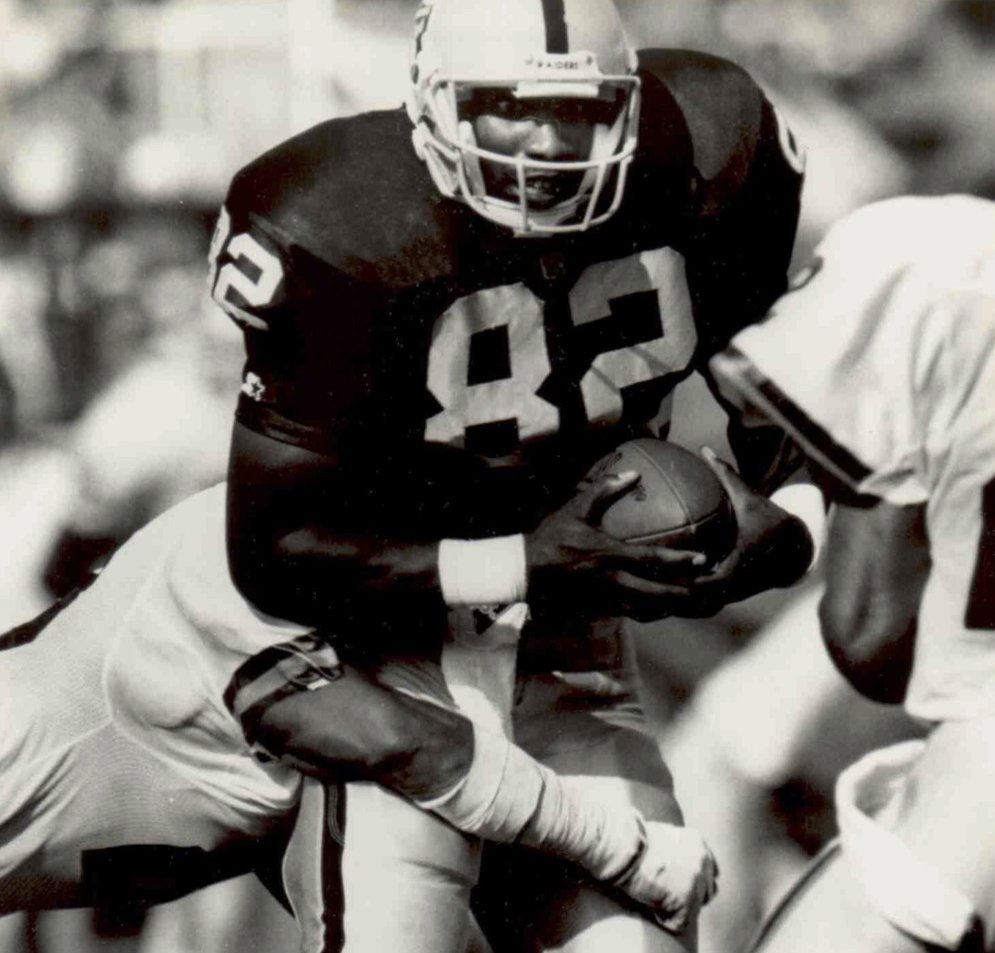 David Jones was selected by the San Diego Chargers in the seventh round of the 1991 NFL draft and spent time with the Los Angeles Raiders and the Cleveland Browns before playing for the Amsterdam Admirals in the World League of American Football. He attended Delaware State University, where he played tight end and wide receiver. In 2014 Jones started Athletes Against Bullies, a nonprofit in Sarasota, Fla., that works to eradicate bullying from schools. 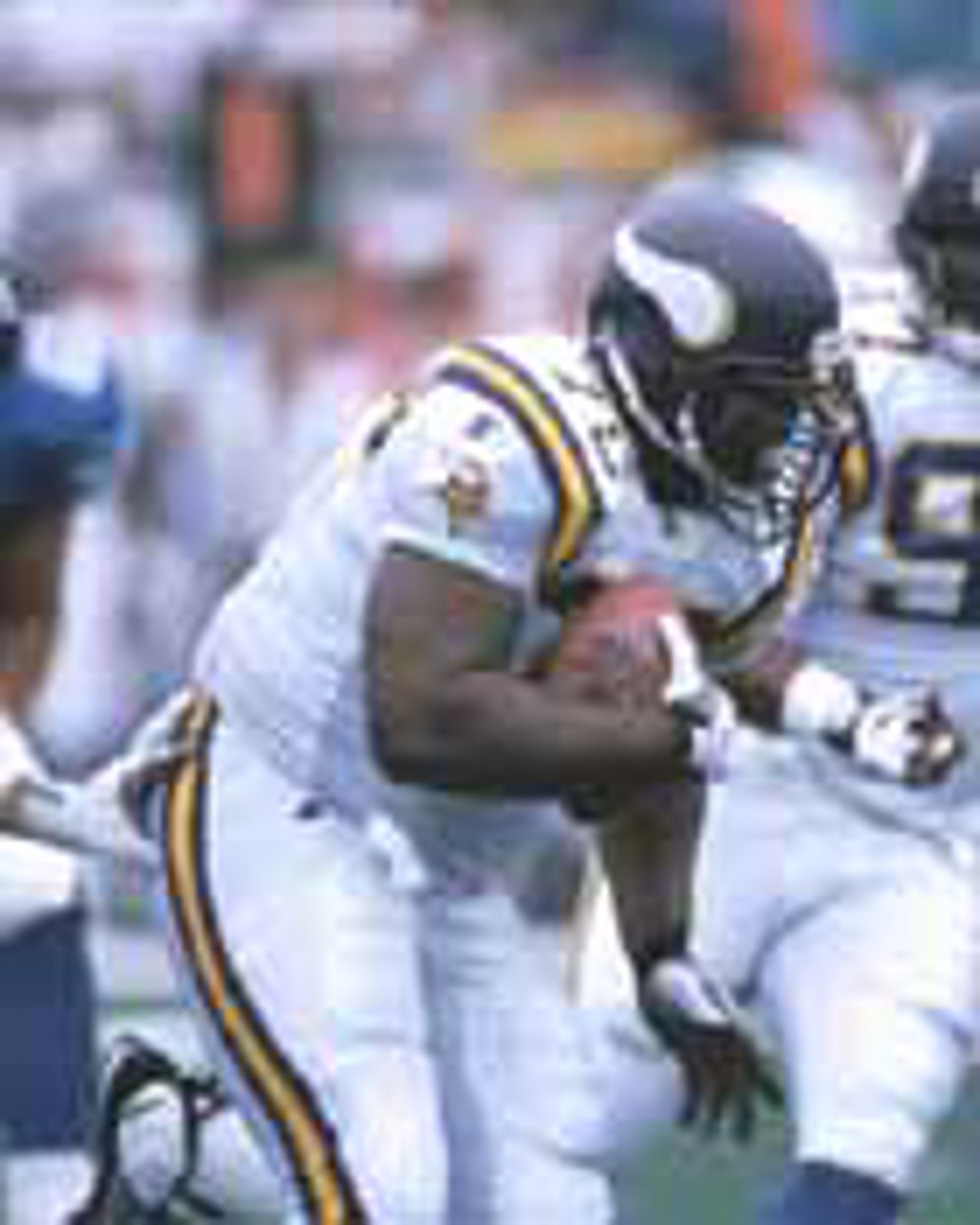 James Manley played defensive tackle for the Minnesota Vikings in 1996 and 1997. He is in his second year officiating with the Atlanta Quarterback Club, an organization of high school sports officials in the metro Atlanta area. Manley graduated from Vanderbilt University with a bachelor’s degree in mechanical engineering and has an MBA from Georgia State University. 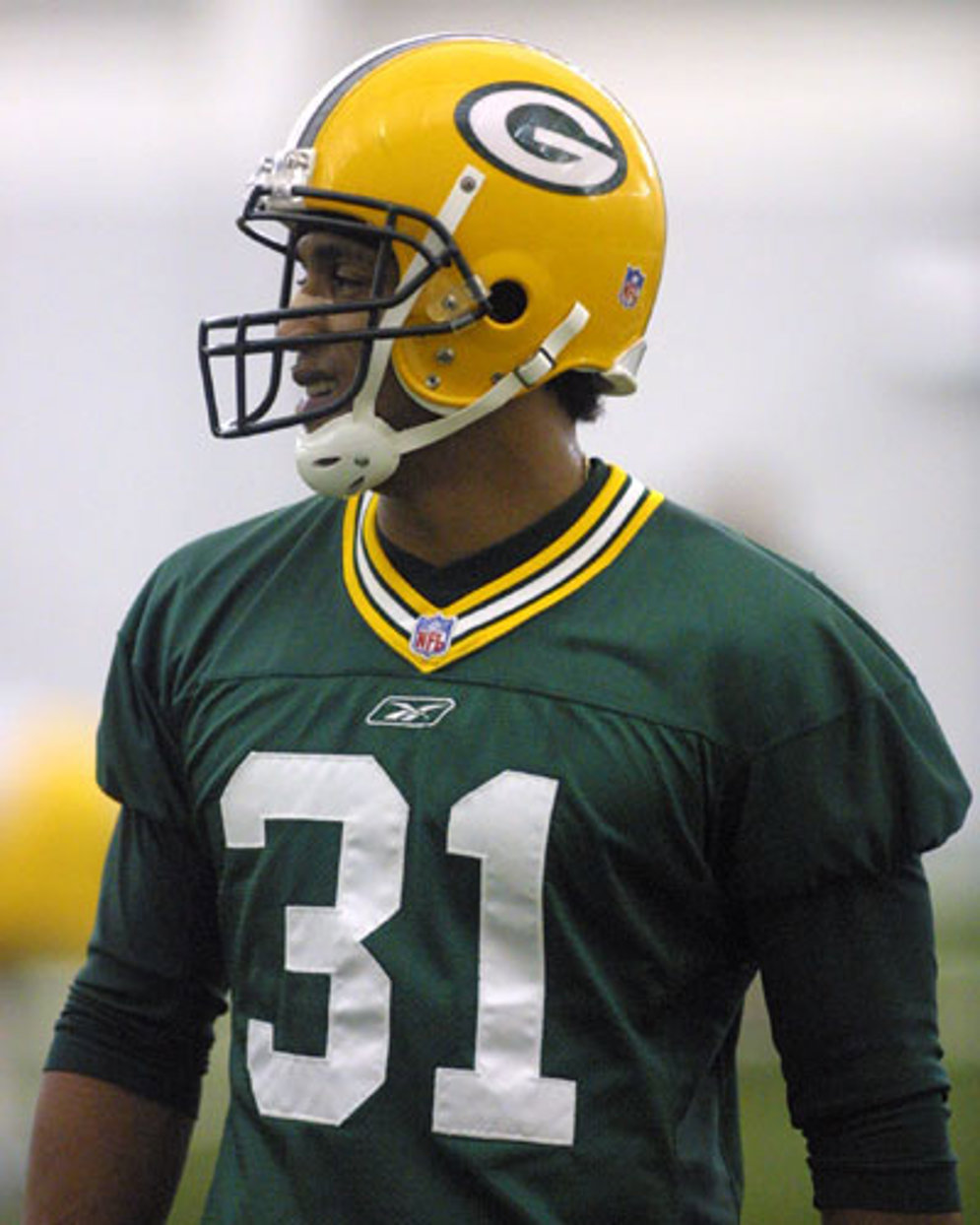 Seneca McMillan, a cornerback with the 2002 Green Bay Packers, serves as the vice president of the Central Florida chapter of the NFL Alumni. He played college football at Nicholls State University in Louisiana and is a real estate professional in Orlando, Fla. 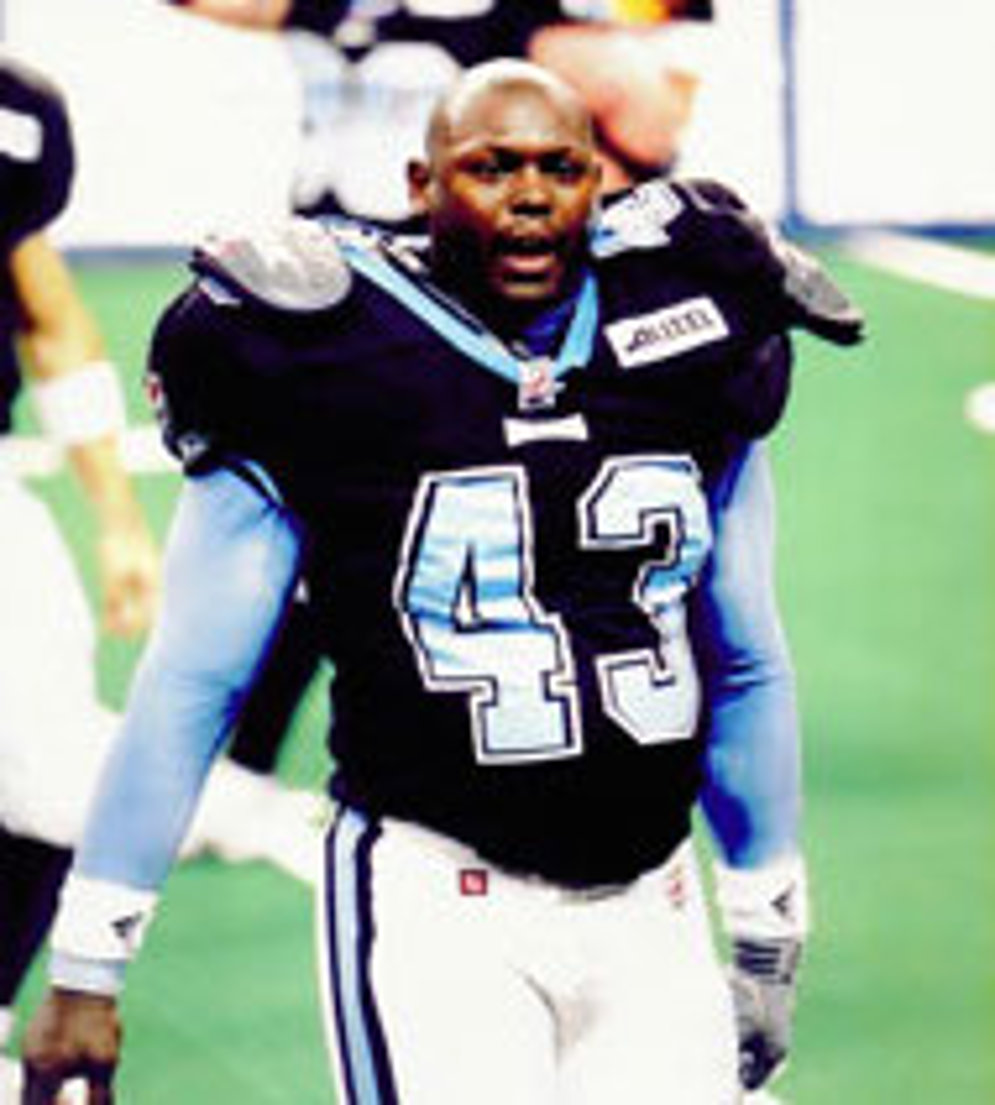 Preston Taylor played professionally in the Canadian Football League for nine years. He majored in physical education and health at Cameron University in Lawton, Okla., where he was team captain in his senior year. He founded Amachi Vision Corps Inc., a Fort Worth, Texas, nonprofit that empowers youths through education, training and job placement while helping to rebuild communities and lives. 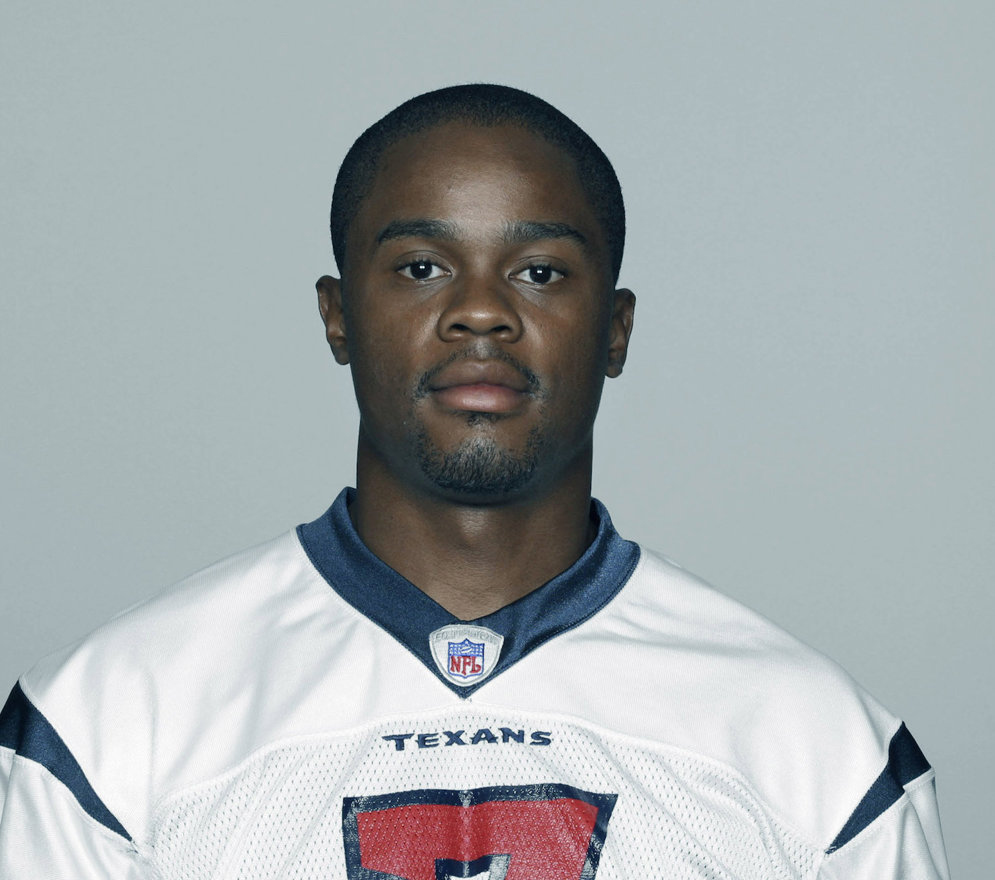 Darrick Vaughn, a defensive back and kick returner, was chosen by the Atlanta Falcons in the seventh round of the 2000 NFL draft. That year he led the NFL in kickoff return average and was a second team All-Pro in 2000. He also played for the Houston Texans. A graduate of Southwest Texas State University, Vaughn is the assistant head coach at Dekaney High School in Houston. 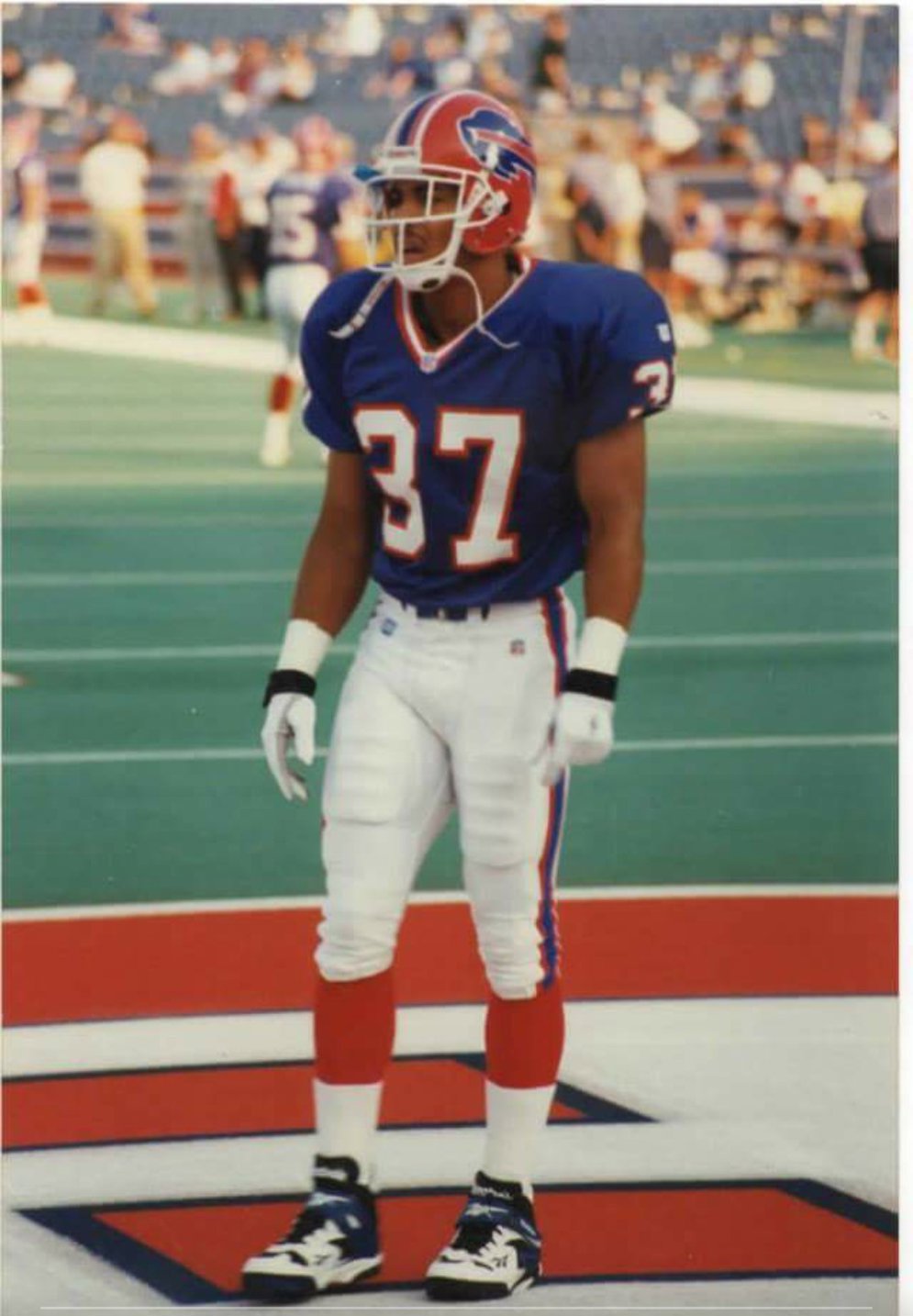 Sean Woodson was selected by the Buffalo Bills in the fifth round of the 1997 NFL draft. He played with the Philadelphia Eagles and the Oakland Raiders before moving to the Canadian Football League for the last five years of his career. He is a field judge/side judge in the Southwestern Athletic Conference and the Southern Intercollegiate Athletic Conference.
Prev Next
Expand

The Tom Beard Clinic includes classroom and on-field instruction, breakouts by position group and on-field scrimmage work. Current and former officials and officiating supervisors from all levels of football will serve as instructors, including Terry McAulay, referee for Super Bowl XLVIII, and Bob Waggoner, field judge for Super Bowl XLIX.

“The challenge is always to bring the most knowledgeable and athletic officials to the field and empower them with consistency and clarity in our development efforts,” said Troy Vincent, the NFL’s executive vice president of football operations.

“We encourage former players who want to remain in the game by officiating, as they have built-in knowledge of the game and have seen it at game speed, which gives them a great foundation to continue serving the sport they love.”

* Currently in the NFL