Honoring weekly recipients of the NFL Way to Play Award.

The NFL Way to Play Award recognizes the best examples of playing technique each week of the NFL regular season and playoffs. 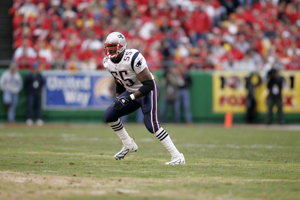 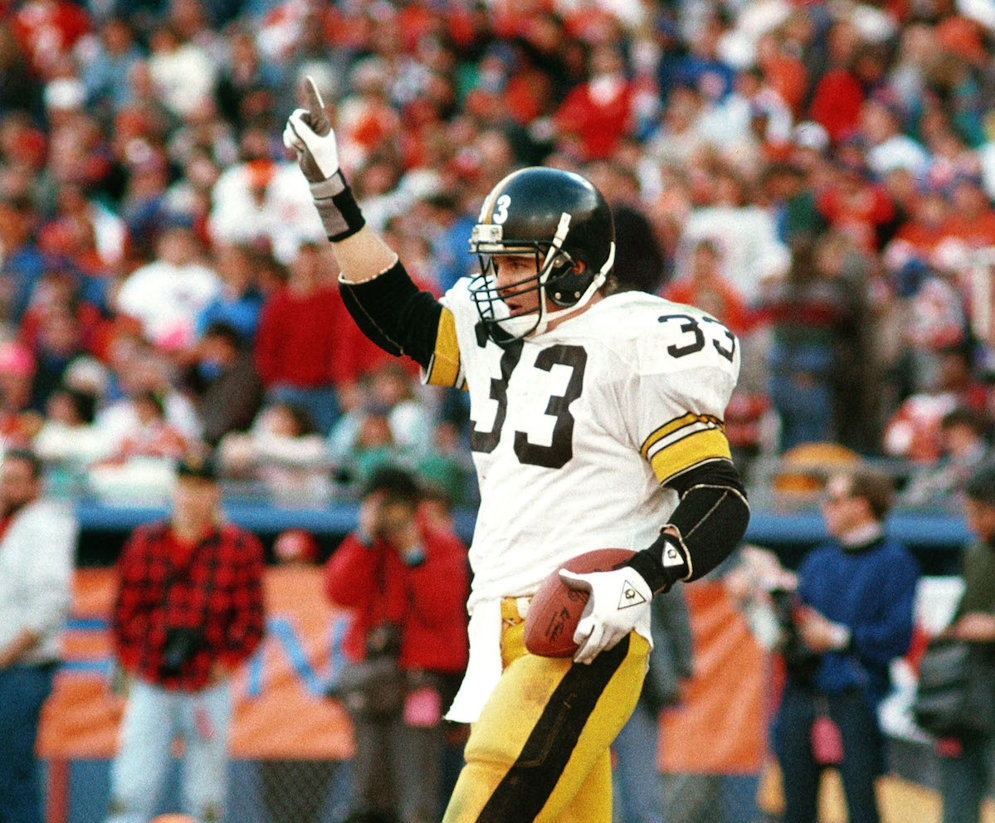 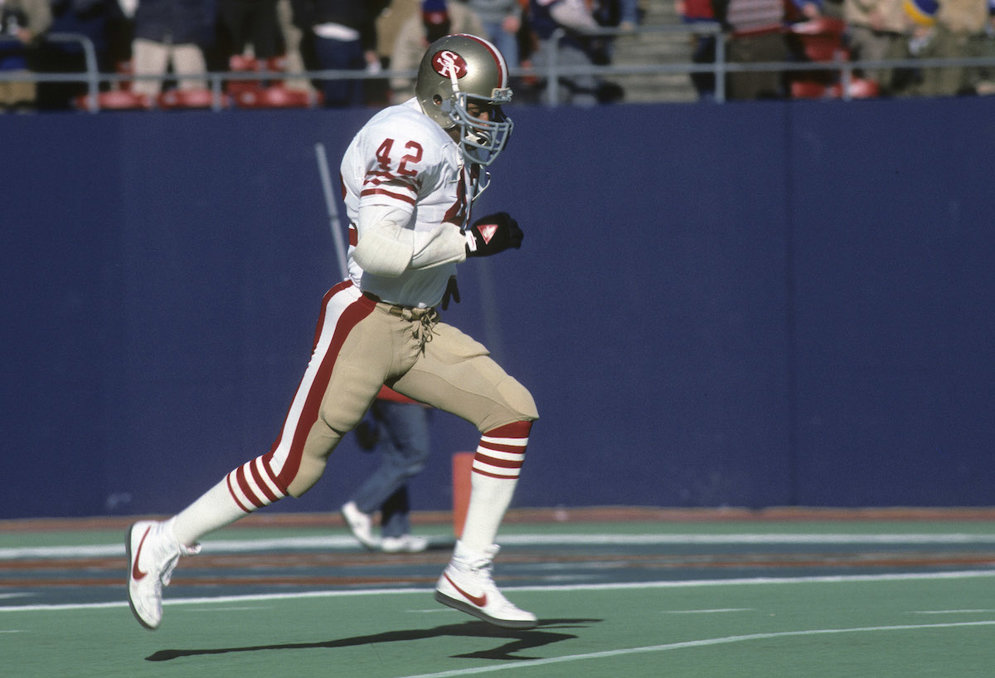 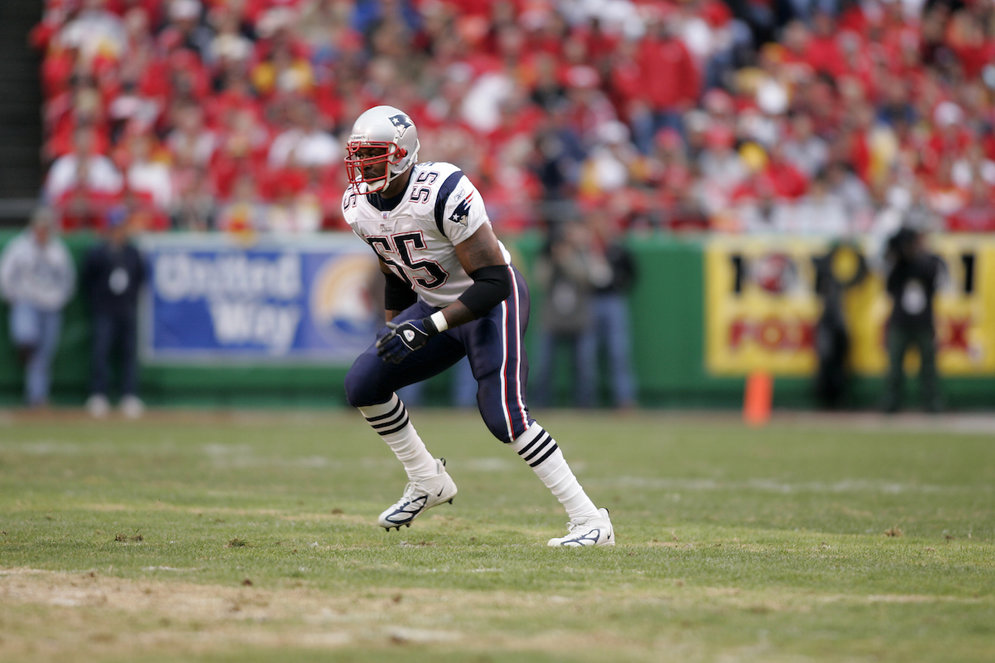 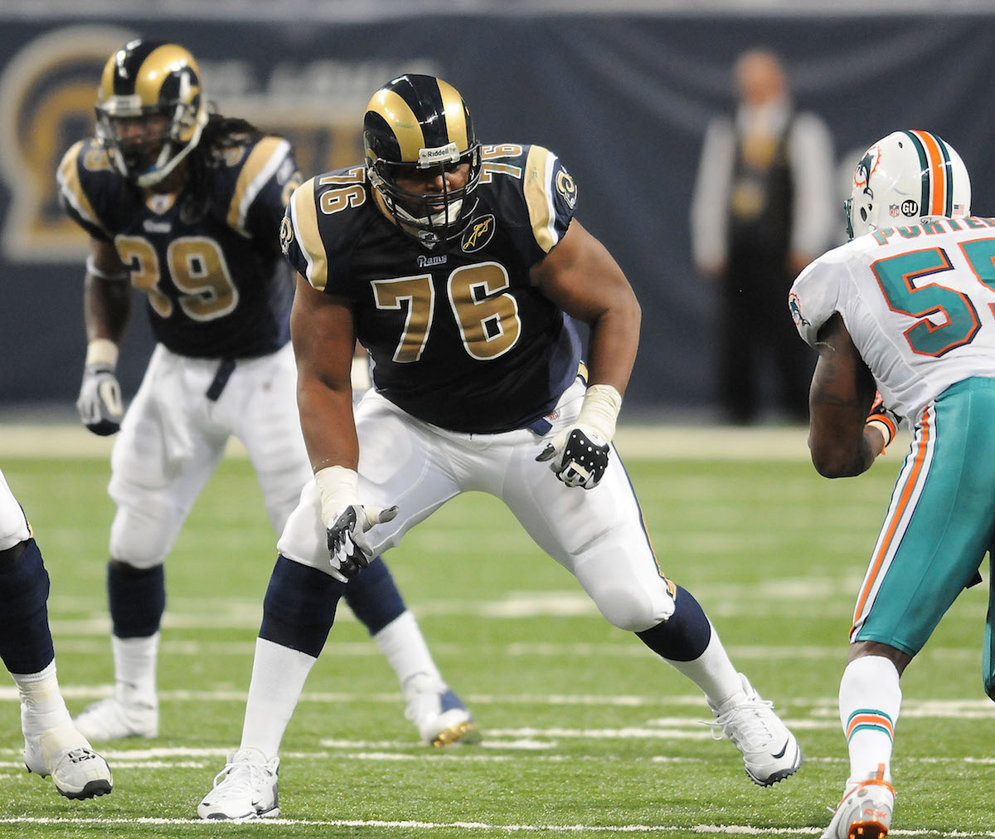 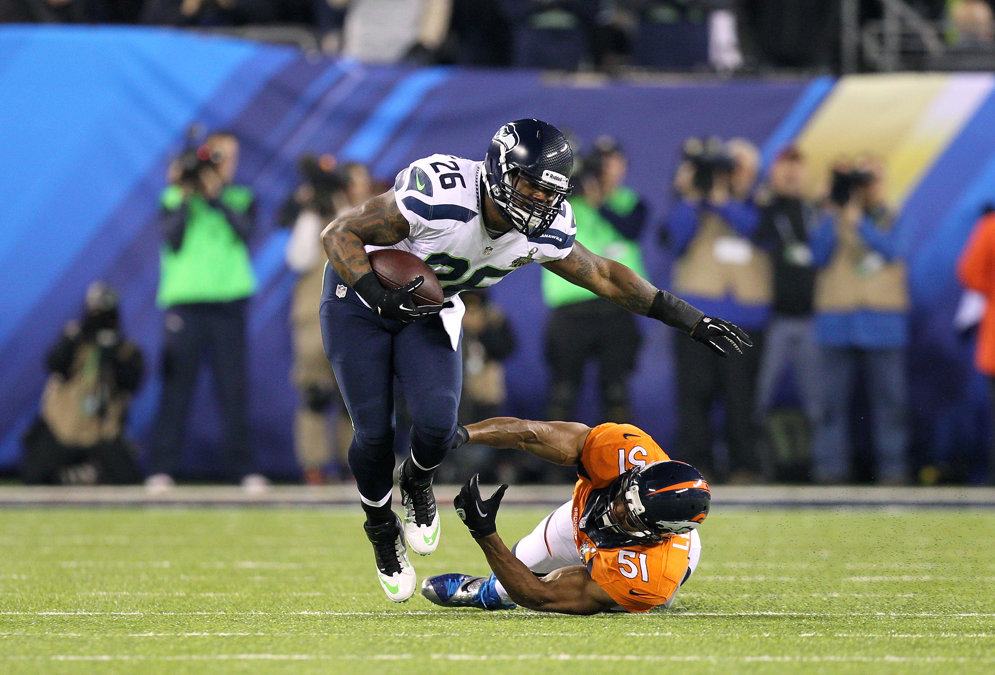 A distinguished panel of NFL Legends selects the player who positively impacted the game through proper technique (i.e., tackling, blocking, footwork, discipline, vision). The recipient is announced every Thursday during the season on NFL Network’s Good Morning Football.

Each winner receives a $2,500 equipment grant through USA Football for the youth or high school football program of the player’s choice.

For the second consecutive season, the NFL will recognize high school football players for using proper playing technique in partnership with Hudl. The Way to Play High School award will be featured nationally on Saturdays in a Good Morning Football segment.

The school of the chosen player will receive a $1,500 equipment grant through USA Football.

The panel includes representatives from the NFL Football Operations Department:

NFL coaches explain fundamental concepts, share best practices and advice on how to coach each position on the field.