NFL games are competitive and unpredictable. During the 2021 season, 34 games were decided by a game-winning score on the final play — the most in the league’s history. Inevitably, with so many games so close, some will end with a tie score at the end of regulation.

The 2021 season featured 21 games that required overtime, not including two in the postseason. Since the NFL added an overtime period in 1974 to resolve regular season games that end regulation time with a tie score, 629 games (1974–2021) have been decided in overtime.

As with many NFL rules, the rules governing overtime have evolved over time.

The league installed a modified sudden-death overtime system to help determine a winner in a tie game for the 2010 postseason. Two seasons later, the league expanded those rules to cover all NFL games.

The current rules give both teams the opportunity to possess the ball at least once in overtime. Although, during the regular season, if the team that gets the ball first scores a touchdown on the opening possession, they win.

In 2017, NFL clubs approved shortening overtime in the regular season to 10 minutes from 15. The rule change was aimed at improving player safety.

In 2022, NFL clubs approved a rule that allows both teams to possess the ball in overtime in the postseason.

Unlike regular season games, postseason games cannot end in a tie, so the overtime rules change slightly for the playoffs. 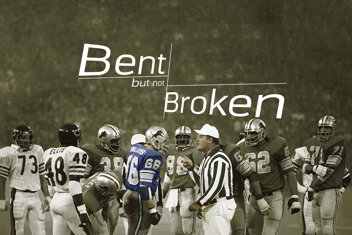 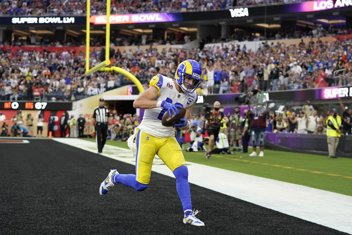