The NFL is proud of the legacy of Historically Black Colleges and Universities (HBCU) on professional football.

Throughout the league's history, athletes from HBCUs have exemplified a standard of excellence on and off the field.

Read more about the initiative celebrating and honoring HBCUs

The NFL's Partnership with HBCUs

The partnership celebrates and honors the historical impact of HBCUs and their players on the game and provides career opportunities in the game of football.

“The NFL’s partnership with HBCUs has deep roots in football’s history,” said Troy Vincent, Sr., NFL Executive Vice President of Football Operations. “We’re working together to honor the rich history of HBCUs and provide opportunities to students and administrators from these great institutions.”

The NFL’s partnership with HBCUs works to: 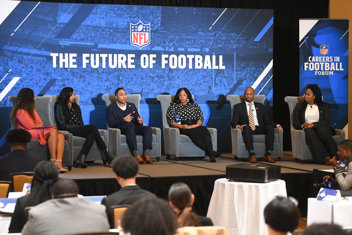 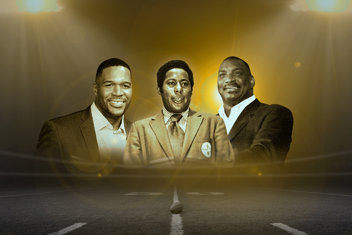 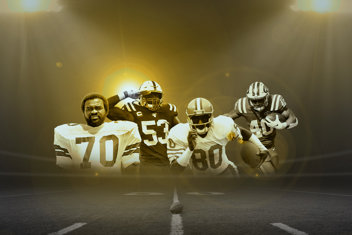 The NFL celebrates its rich history with HBCUs.