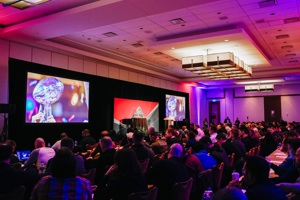 The NFL thanks all who entered the league’s inaugural Big Data Bowl. While only a handful of finalists advanced to the NFL Combine, a group of honorable mention entries impressed with their explorations into how football is played and coached. Congratulations to the teams and individuals that earned honorable mention at the 2019 Big Data Bowl – see below for an overview of their reports.

Congratulations to the winners of the NFL’s inaugural Big Data Bowl. Finalists presented their findings to members of the NFL league office, team executives, industry-leading representatives and league sponsors at the NFL Combine. The two grand prize winners received four tickets to a 2019 regular season NFL game and a $1,000 NFLShop.com gift card.